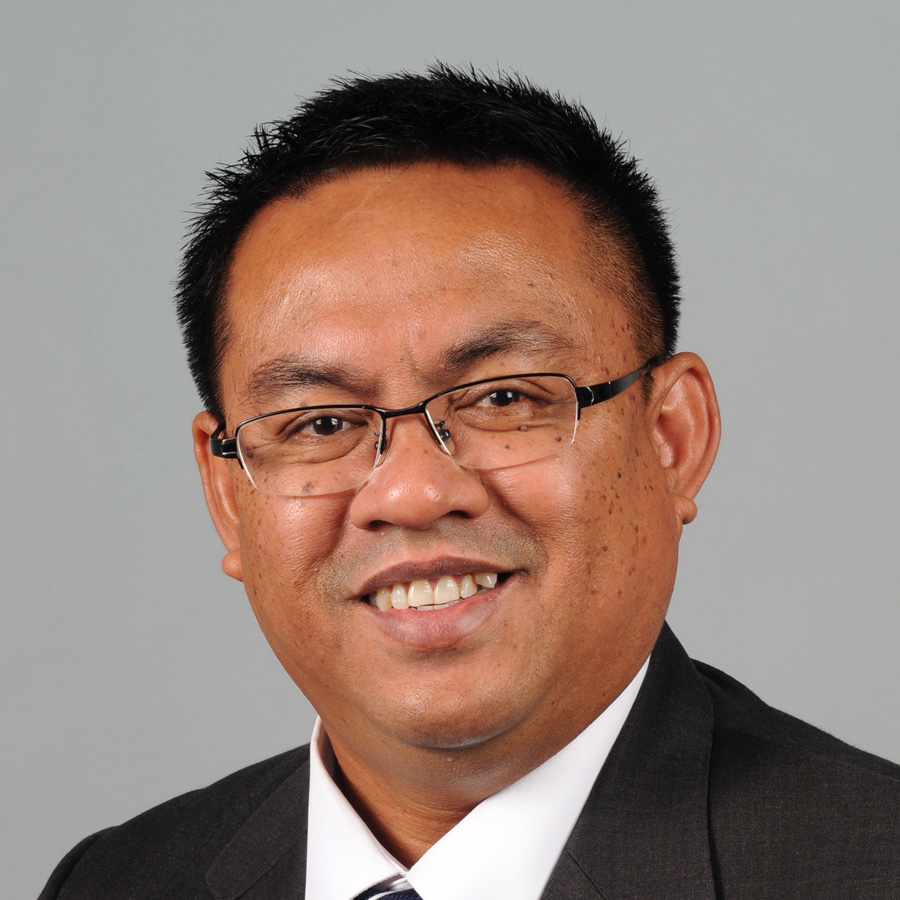 Datuk Zulkarnain Mohamed is the Senior Director of Operations and General Manager for Spirit Aerosystems Malaysia. He joined Spirit in 2014 as the Head of Supply Chain.

He is also given the trust to co- chair the manufacturing workshop to develop the Malaysian National Aerospace Blueprint 2015-2030. Currently he is the Vice President for the Malaysian Aerospace Industry Association MAIA.

He is a graduate from Purdue University, Indiana, USA in Aeronautical and Astronautical Engineering.